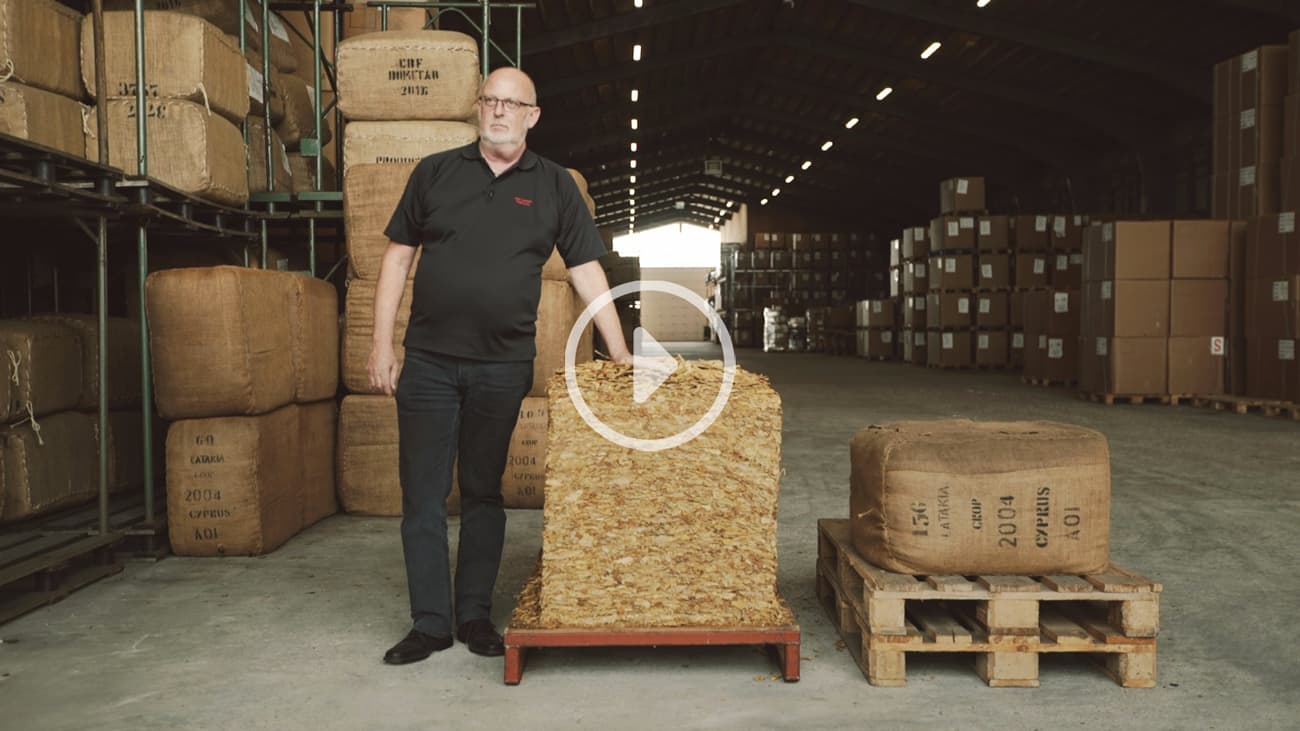 Oriental tobacco has been smoked for hundreds of years, with the hookah — also known as the water pipe — being the primary means by which it was enjoyed. Lighting up a hookah pipe required first completely drying out Oriental tobacco and placing it in a bowl of water for one hour. After the water was wringed out, the tobacco was placed in the hookah’s bowl with a glowing ember set upon the tobacco.

In 1854, during the Crimean War, British soldiers witnessed their Turkish allies smoke something rolled in corn paper. After learning that they were smoking Oriental tobacco rolled into something called a cigarette, the British returned home with this newfound smoking method and started producing hand-rolled cigarettes of their own in England. The influence and importance of Oriental tobacco became even more profound when the first American Blend cigarette was introduced in 1913, but that’s a story for a later time.

When soldiers returned to England, Oriental tobacco was introduced to English pipe tobacco manufacturers, who immediately realized this new leaf would forever change their future blends. At that time, strict Purity Laws regulated the production of pipe tobacco made in England, requiring blends be straight tobacco and free of any flavor additives. The introduction of Oriental tobacco, though, presented a new flavor to blenders’ repertoires but in a manner that was still legal under the Purity Laws.

Oriental tobacco imparts a spiciness to tobacco blends, lending the flavor profile an extra dimension. A typical English blend combines Orientals with Virginia and Latakia, though the proportion of the different tobaccos may vary. In selected Mac Baren blends, Oriental tobacco is used because of its spicy note, making it a very important component when we develop new blends.

Orientals grow prevalently in the Middle East and Balkan regions, experiencing a lot of sunlight but little rain. Such a climate makes this subspecies of Nicotiana tabacum quite different from other varietals like Virginia and Burley.

First, Oriental’s leaves are tiny compared to those of Virginia; however, the smaller size is offset by its greater quantity. A Virginia plant generates about 30 leaves whereas the Oriental variety will produce closer to 100 leaves.

Second, the growing conditions found in the aforementioned regions provide Orientals with predominantly sunny weather and very little rain, resulting in tobacco with a much lower nicotine content than is present in Virginia and Burley. Because of this, Oriental tobacco is used not for its nicotine but, rather, for its uniquely spicy flavor.

Last but not least, Oriental tobacco is harvested leaf by leaf and hung on a string to dry in the sun, taking about 5 days for the leaves to dry out. This rapid drying method secures a bit of the natural sugar in the leaves, similar to the effect that flue curing has on Virginia tobacco, and even though the natural sugar content in sun-cured Oriental is only about half of what Virginia contains, it still offers a slightly sweet note when smoked.

Whenever you detect a subtle, spicy note in your smoke, you can be confident you’re probably enjoying a bit of Oriental tobacco: the small leaf with a huge impact.